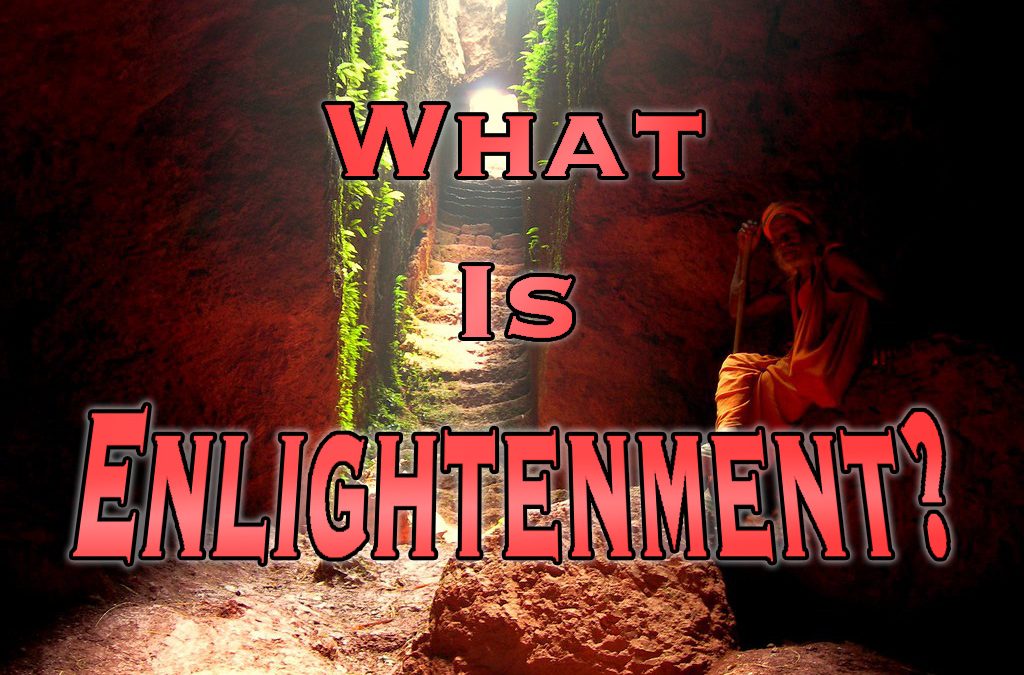 Explore every Known Notion of Enlightenment and become ENLIGHTENED!

Several cultures and societies have explored Enlightenment. The story of Siddhartha being one of the earliest examples, Buddha (Siddhartha) lived a long and diverse life and meditated under a tree where he suddenly arrives miraculous conclusion… a conclusion that changed his entire state of being, and called it “Enlightenment”.

Later, the term reemerges shortly after the Renaissance (Beginning approximately 1,400 AD) The Renaissance was a rediscovery of lost texts and writings that help invigor the intellect of Europe. The subsequent period of innovation, exploration, and literature is known by some historians as “The Age of Enlightenment”.   During the Age of Enlightenment, the arts and sciences progressed swiftly and significantly. Philosophers published papers, artists created new paintings, and inventions were born.

Contemporarily, the term derives its meaning from both sources and has gained new perspectives. When I say, “I Wish to Become Enlightened” it can have several different meanings.

Enlightenment is Both a Journey and Destination

The End. The most common understanding of enlightenment is an end state, a sort of ultimate form. Where the individual arrives at a specific destination or concludes a transformation. In this state, it is believed the person is now able to perceive clearly, come to original conclusions, provide unheard wisdom, and sits in the ultimate state of being; transcending many dualities and illusions of the world.

The Journey. A process to become enlightened. Instead of understanding enlightenment as a grand conclusion, it is now a journey. We become more enlightened by learning knowledge, obtaining skills, navigating our own consciousness, understanding the natural world, and our inner world.

Empowerment. The ability to know how to get what we want.  To say someone is enlightened is to say they are able to navigate the world in a way that they obtain their desires. Someone who is enlightened is able to achieve more.

Insightful Expert. Instead of a grand total state, we can view enlightenment pertaining to a certain field like history, or mathematics, or science, or the mysteries. Isaac Newton and Albert Einstein being notable examples, but anyone who makes a discovery in a certain field could be considered enlightened.  An expert in a field who provides new insight.

Unique. A unique shift that thoroughly transforms the individual. A shift that is so unique that no other word can describe it. The shift is so special that its achievement is rare. In theory, as time goes on, this form of enlightenment should become more frequent. Imagine being the first person to be able to quickly multiply numbers, or to understand the nature of God, or realize some fundamental aspect or faculty of human existence that few, if any, have understood before.

Mystical. A mysterious transformation or metamorphosis that grants incredible gifts to the individual. Gifts that in the past has allowed people to speak unheard wisdom, perform miracles, and come to original conclusions, without an obvious source. Without understanding HOW someone became enlightened, it becomes synonymous with magic or divinity.

Here at Grow and Lead Rich we consider every perspective as we move toward understanding.  No single definition is completely ignored, nor is any definition given undue weight. That being said, we do maintain that ANYONE can become enlightened in SOMEWAY.

We believe in the Relative Path. ANY person can become MORE enlightened! We all come from different backgrounds and carry with us different experiences. Thus, the optimal next step to become enlightened will be Relative for each individual.  As we become more enlightened an individual can, AND WILL, achieve a core identity change; a major shift in the way that individual feels, behaves, thinks, and perceives.

While our paths may be different, we don’t always know the next best step in our journey. Some practices and pieces of information, like watering a plant, are helpful for everyone on their journey. It is through exploration that we can discover the optimal step for our relative path.

Discover YOUR relative path by signing up for a FREE One-on-One Growth Breakthrough Session with Daniel by clicking this link! 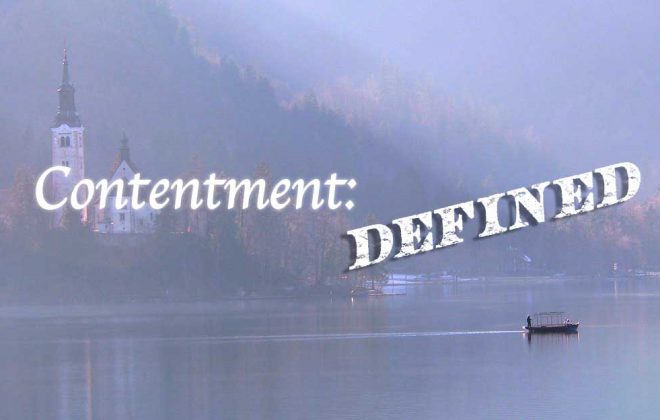 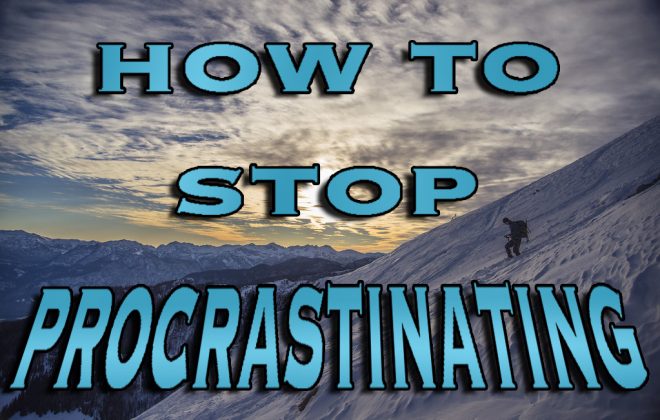 How To Stop Procrastinating 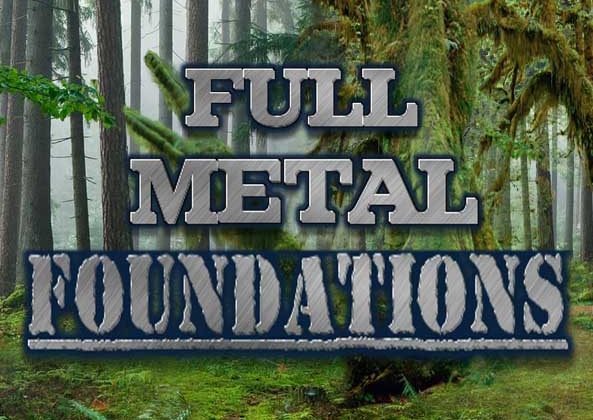